What are the implications of WEEE Open Scope for EU countries? 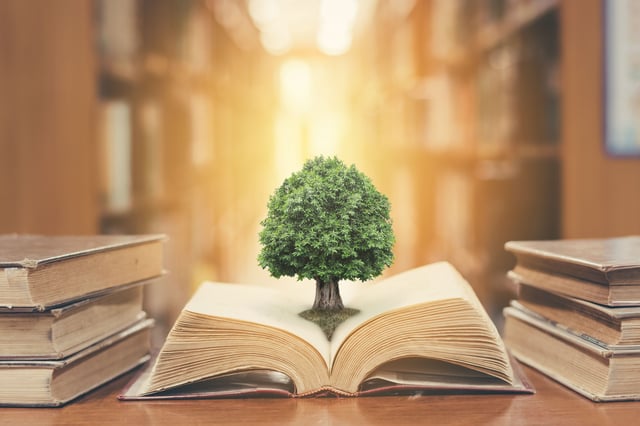 Does it really change anything?

From August 15th 2018, the WEEE directive changes its method of determining the products covered from a closed, defined scope to an ‘open scope’.

From 2006 until August 15th 2018, material covered under the WEEE sector was defined in a list of industry categories (10 categories as per Annex 2 of WEEE directive 2012/19/EU). A degree of interpretation was possible, which led to some companies considering their products as outside of the industry scope.

From August 15th 2018, WEEE directive 2012/19/EU changes the product categorization to a so-called 'Open Scope' with WEEE categories revised and developed with a view to simplification.


A change of this order raises many questions:

How will it affect existing WEEE-compliant producers?

What are the implications for products that are ‘new’ to the market?

Will equipment previously considered ‘out of scope’ now be ‘in scope’?

How do we go about categorizing products under the new Open Scope system?

Is there a deadline to adapt existing products (if necessary) to Open Scope?

How does one determine if a product or item of equipment is in or out of Open Scope?

Back to basics: what is EEE?

“‘electrical and electronic equipment’ or ‘EEE’ means equipment which is dependent on electric currents or electro-magnetic fields in order to work properly and equipment for the generation, transfer and measurement of such currents and fields designed for use with a voltage rating not exceeding 1000 volts for alternating current and 1500 volts for direct current”

This definition is unchanged since the first WEEE directive. Open Scope will only exclude equipment that is specifically excluded under the directive (articles 3 and 4 of directive 2012/19/EU), as follows:


Open Scope means that EEE products are a priori considered to be in scope unless specific exclusions apply.

What happens for existing producers that are currently compliant? There is no change for the present. Equipment previously classified under WEEE is now in Open Scope.  Eventually a change of product categorization will be required.

What happens in respect of producers who previously considered their products as out of scope? They will need to reassess to see if their products now fall under Open Scope. See above exclusions.

What happens to kits composed of several items of equipment?

They fall under WEEE Open Scope.

What happens to spare parts and components?

Mother boards, graphic boards, electrical and electronic components sold individually to replace a similar product fall under WEEE Open Scope unless contrary advice is in place from the local authority.

Producers and businesses already registered and WEEE compliant may be affected by Open Scope insofar as product categorization could change and they might then need to modify the category of WEEE reported when placing a product on the market.


What are the new categories coming into use on August 15th 2018?

When does Open Scope come into force?

registries to reflect both Open Scope itself and the new Open Scope categories. The modifications involved are currently being clarified in each member state.

Where producers had considered certain items of their equipment as out of scope because they did not fit well with the old categories, these are no longer out of scope unless a clear rationale for their exclusion can be given.