Key elements about compliance, End of Life Management and recycling obligations for WEEE batteries and packaging

A little bit of background on the European directives…

The European Union has developed an environmental legal framework for product end-of-life management regarding:

The aim of these directives is to secure hazardous substances, recycle materials and localise a competent, state-of-the-art recycling industry as well as promoting and developing circular economy models.

Producers are defined as the key players able to organize compliance as well as to continuously improve the quality and lifecycle fo their products: authorities consider they can have an impact of the design of their product to reduce the footprint of such devices, batteries and packaging.

You want to handle legal requirements simultaneously in several countries? 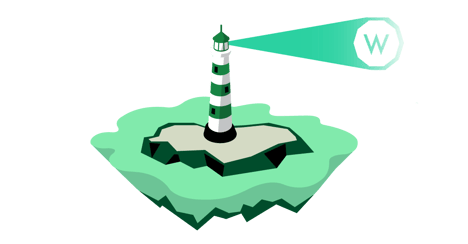 Legislation requires “producers” (companies placing EEE, batteries or packaging on the market for the first time in their country) to fulfil a set of obligations in each country. In particular, companies considered as “producers” are required to fulfil administrative (i.e. registration, reporting), financial and also - directly or indirectly - collection and recycling obligations in respect of WEEE, batteries and/or packaging. 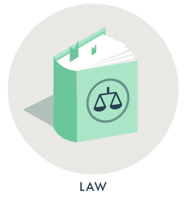 For example, according to the WEEE directive, “producers” are companies that are:

As a consequence, companies that sell equipment might be obliged to manage 3 sets of obligations per country for one product or sales unit:

Nevertheless, depending on the sales and shipment channels, a company might be considered as a producer for WEEE and batteries but not for packaging (or vice versa) in a given country.

In order to satisfy a client’s request or to simplify and harmonise proceedings, it is also sometimes possible for a company to assume and manage obligations voluntarily in respect of WEEE, batteries or packaging (i.e. instead of their client). 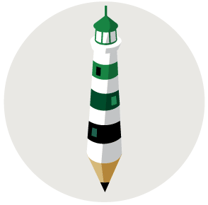 In summary, a producer is a company:

Some e-shops are only established in one country (in or outside the EU) and sell to many countries at the same time, directly to end-users: they are classified as producers since they are they party first placing a product on the local market.

In addition to “producers”, distributors also have the responsibility to take back EEE from consumers.

For more information, please contact us to raise your concerns or questions!